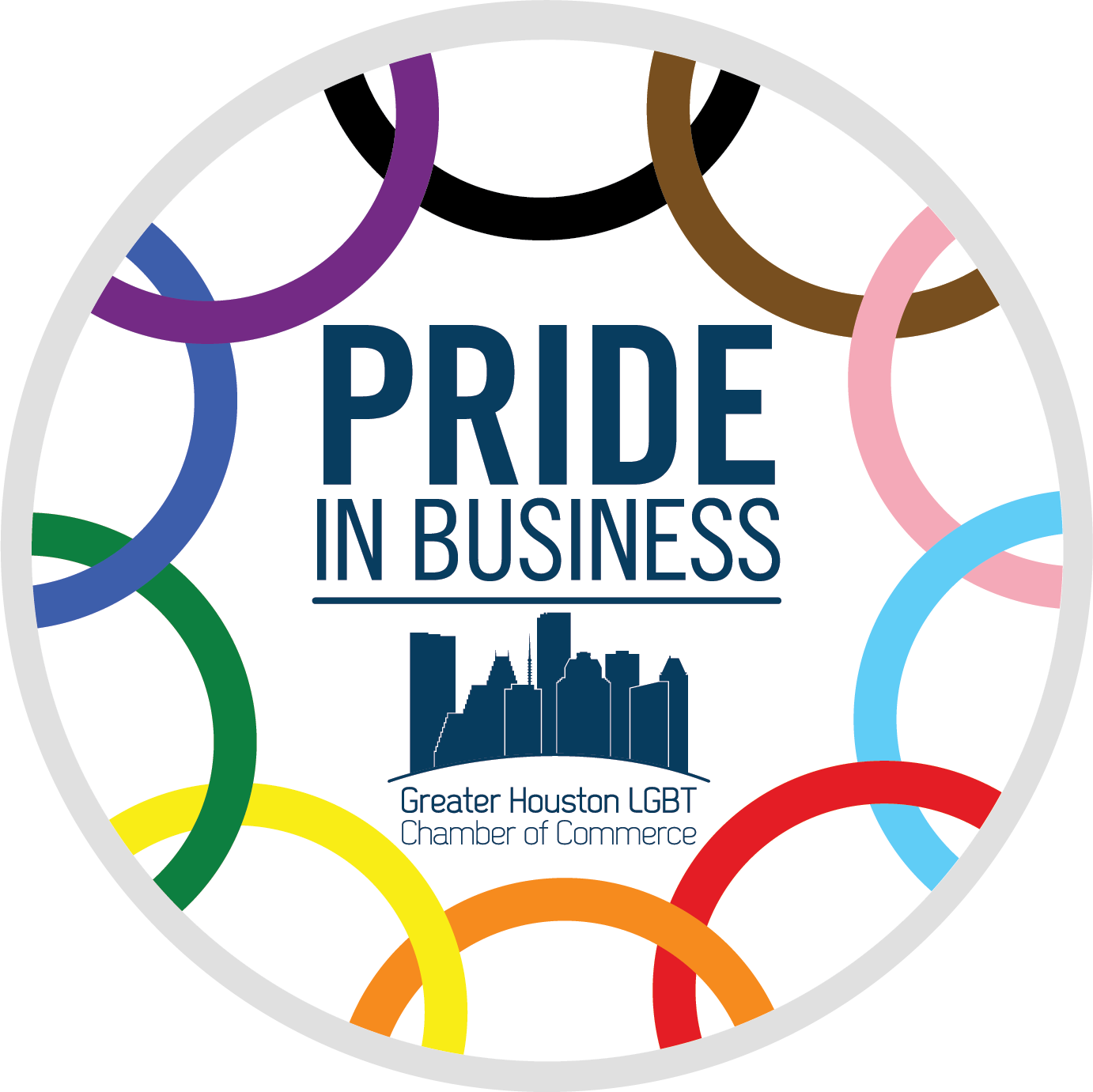 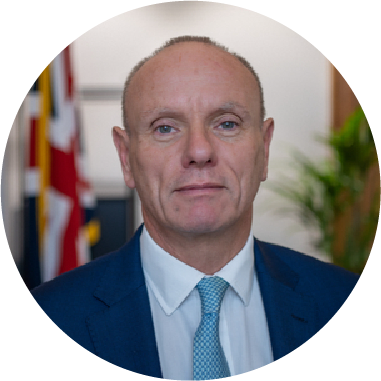 Mike Freer was appointed Minister for Exports and Minister for Equalities in September 2021.  He was first elected as a Member of Parliament for Finchley and Golders Green in May 2010. Mike was Assistant Government Whip between June 2017 and July 2018. He was also Lord Commissioner of the Treasury from July 2018 to December 2019 and served as Comptroller of HM Household from December 2019 to September 2021. 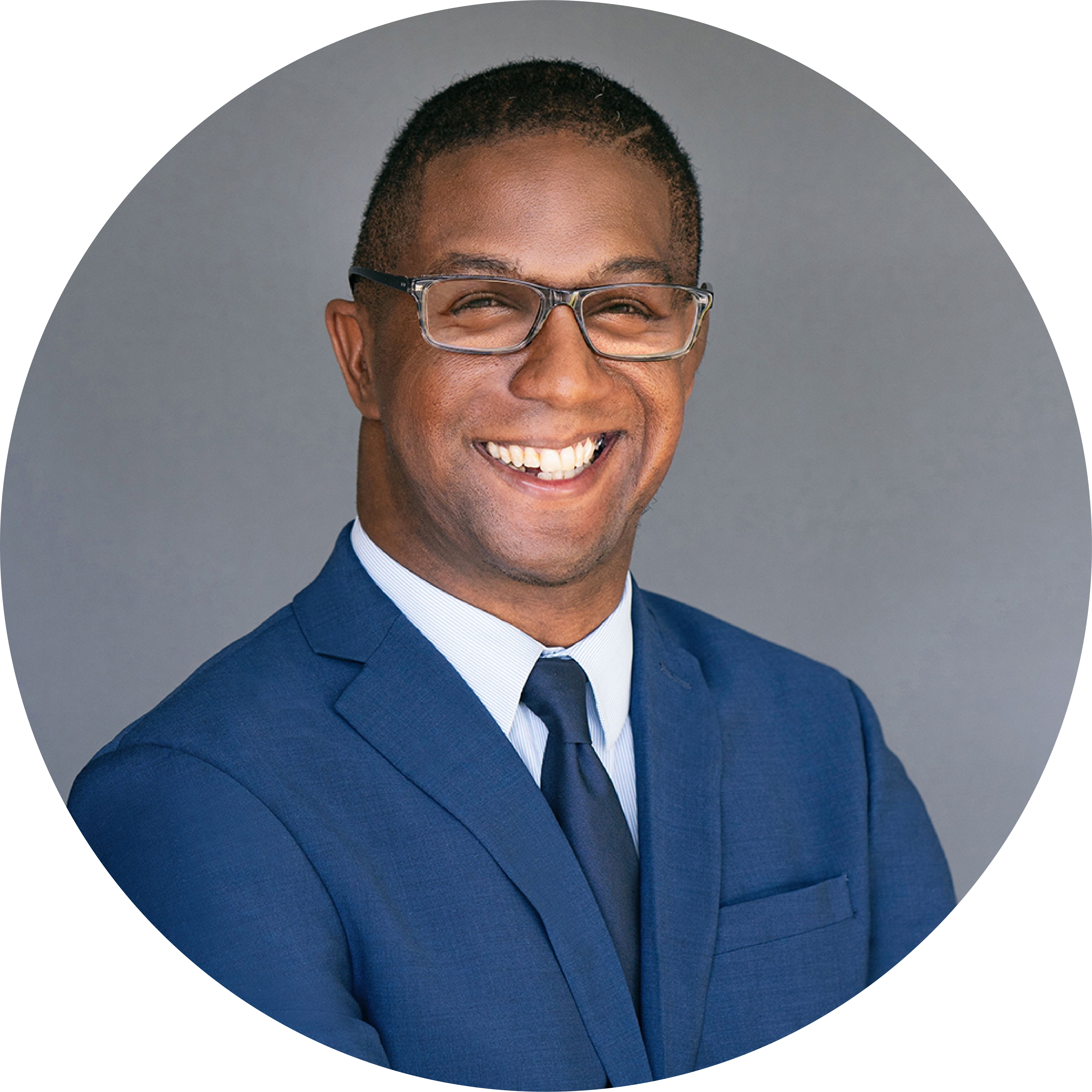 Senior Advisor to the U.S. Special Envoy to Advance the Human Rights of LGBTQI+ Persons 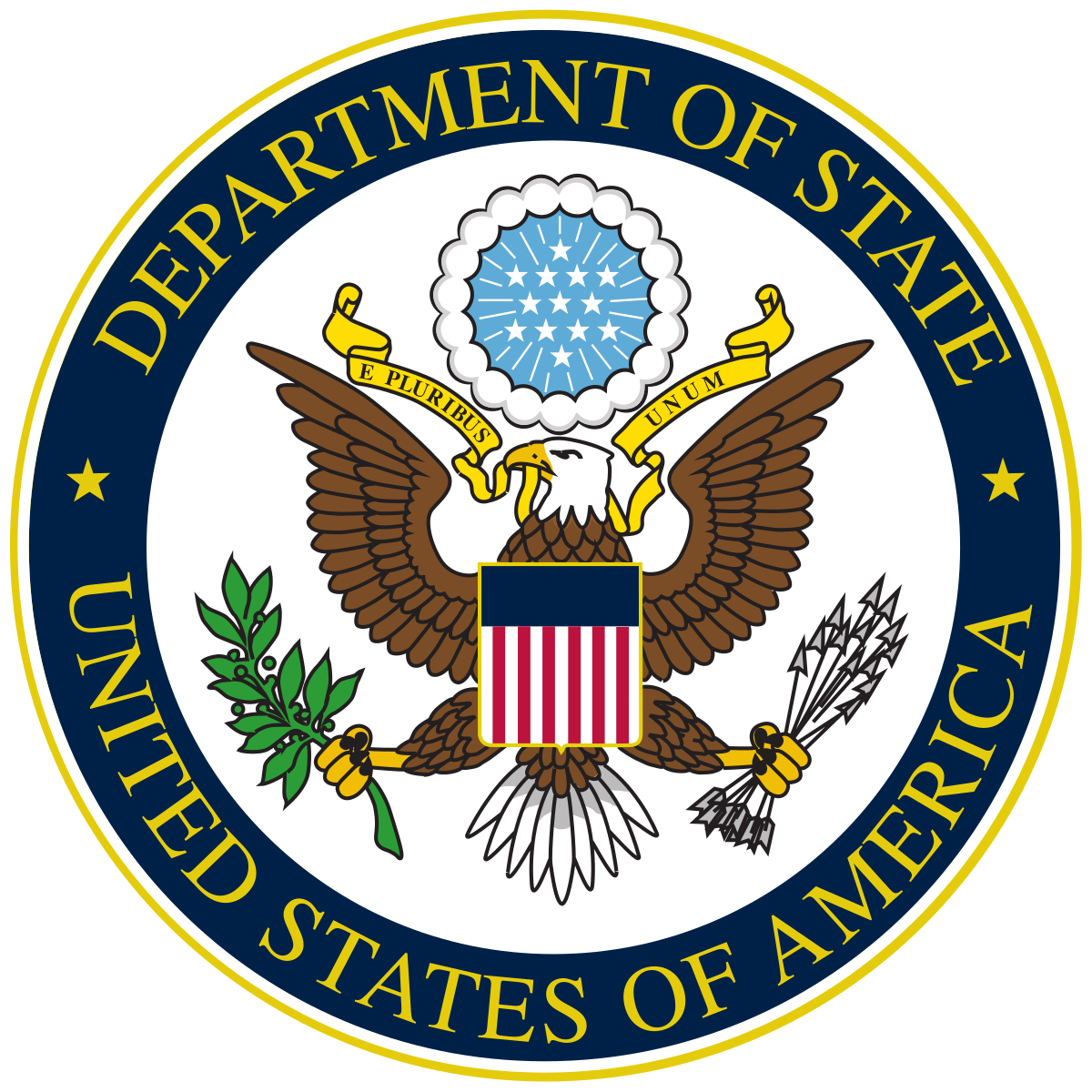 Reggie currently serves in the Biden-Harris Administration as Senior Advisor to Jessica Stern, the U.S. Special Envoy to Advance the Human Rights of LGBTQI+ Persons. He previously served as White House Director of Priority Placement and Senior Advisor on LGBTQ+ Engagement for President Joe Biden as well as LGBTQ+ Engagement Director for the Biden-Harris Campaign. After several years working in engagement-related roles, Reggie joined the Biden-Harris campaign after serving as Constituent Engagement Director at LGBTQ Victory Institute where he supported LGBTQ+ elected and appointed leaders around the country.

Prior to joining Victory Institute, Reggie served as Deputy Director of Public Engagement at the United States Department of Transportation where he developed strategies for effective communication and engagement with thousands of transportation stakeholders across every mode on key White House and Departmental priorities. Appointed by President Barack Obama and Secretary Anthony Foxx in May 2014, Reggie served as the Department’s liaison to the White House Business Council, engaging business leaders across the country on a wide range of transportation-related initiatives, programs, and issues. Reggie began his tenure at the Department as a special assistant to Secretary Foxx. And, in 2016, Reggie was appointed to serve on Washington, DC Mayor Muriel Bowser’s LGBTQ Advisory Committee.

In 2009, Reggie received his Bachelor of Arts in Government and History from Georgetown University, having concentrated his studies in education and social policy. Reggie is a native of Wichita Falls, Texas. 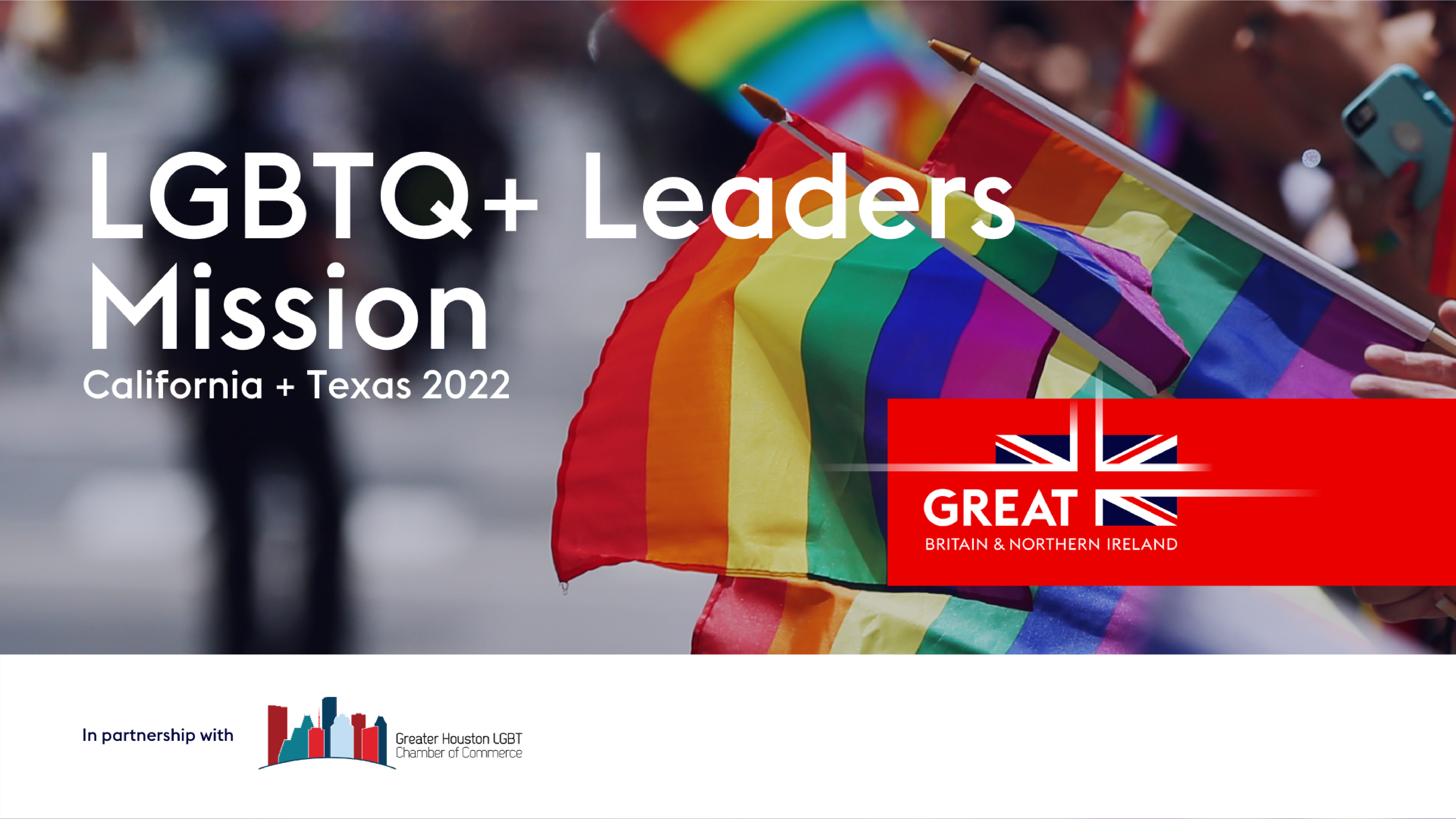 The Chamber is honored to welcome Minister Mike Freer, Minister for Exports and Equalities, Consul General Richard Hyde, and the UK LGBTQ+ Tech Trade Mission Delegation as our special guests for the Pride In Business Celebration.

We are proud to work with our International Partner, British Consulate General Houston, on the first UK LGBTQ+ Tech Leaders Trade Mission to Texas.  The Trade Mission Delegation is a group of tech focused businesses owned by LGBTQ+ entrepreneurs who are interested in doing business in Texas. This historic Trade Mission will include visits to major Fortune 500 headquarters and others in the innovation ecosystem.
Sponsors will have an opportunity to meet with Minister Freer and the Delegation during the VIP reception. 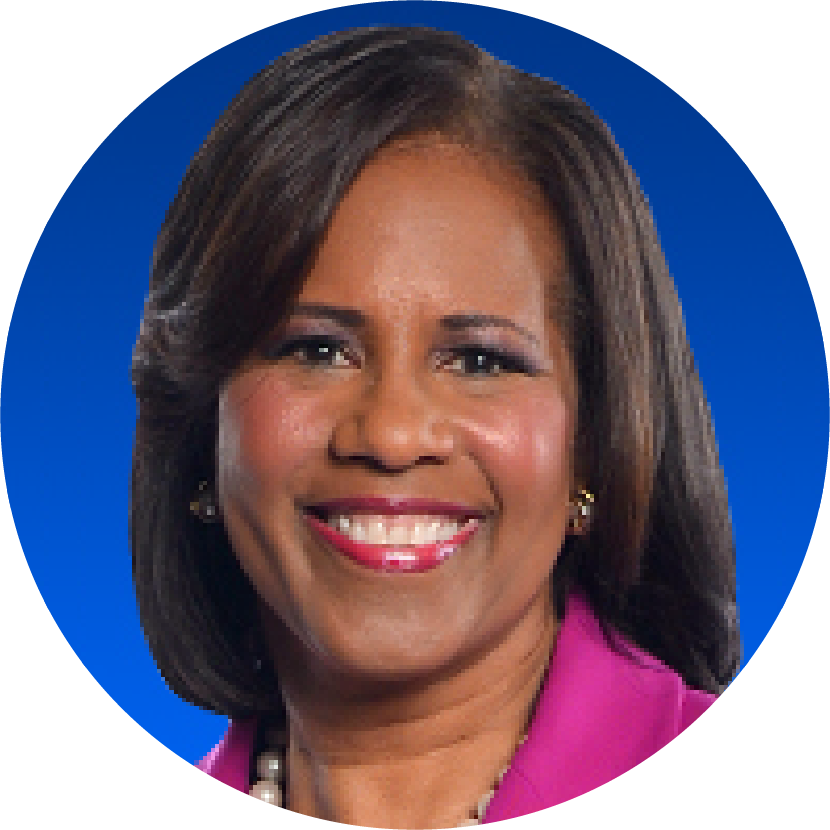 The Chamber is excited to announce Melanie Lawson (she/her), Anchor with ABC13 Houston, as our Emcee for the Pride In Business Celebration & Awards. She joins us again this year to serve as Emcee for the celebration and in-person!

She is a native Houstonian and award-winning journalist. Journalism has always been in her blood.  Melanie is the anchor of Live at 5 and ABC13's midday show, Eyewitness News at 11 a.m.

She has had a varied and exhilarating career at ABC13, covering virtually every city, state and national election. She's also reported on stories as wide-ranging as Houston's first Black and female mayors to natural disasters like Hurricane Harvey and the deadly Texas ice storm, to the global careers of superstar performer Beyonce and Destiny's Child.

But Melanie's favorite stories are those about Houston's rich, multi-ethnic community - especially stories about children and those quietly working to make a difference in their lives.

The Greater Houston LGBT Chamber of Commerce Pride In Business Awards recognizes the contributions made by Chamber members, Corporate Partners and other key stakeholders in building a more diverse and inclusive business community in Houston and the region.  The awards spotlight deserving companies and individuals and showcase the amazing work they are doing to support the LGBTQ+ community.

2021 marked the launch of the Pride In Business Awards which include:

Corporate Partner of the Year

This award is given to an organization that is a Corporate Partner of the Greater Houston LGBT Chamber.  This company has shown a strong commitment to positively growing the LGBTQ+ and Allied business community and to diversity in the workplace.  In addition, the company goes above and beyond minimum corporate standards, proactively working with Chamber leadership and members with a common purpose of one day achieving equality through economic inclusion. The company's actions, throughout the year, show outstanding support for the LGBTQ+ community as a whole.

Corporate LGBTQ+ Ally of the Year

This award is given to a dedicated individual or individuals who have had a positive professional and personal impact within their company as champions for LGBTQ+ inclusion on behalf of employees, customers and the broader LGBTQ+ community.  This individual's actions reflect their support to advocate for and build a diverse business community in the region and beyond.

LGBTQ+ Business of the Year

This award is given to an LGBTQ+-owned member business that is an active participant and champion of the Chamber.  This business is committed to the Chamber’s mission to accelerate economic opportunity for the LGBTQ+ community.  This commitment is reflected in their dedication to the overall community and their support of other members through creating connections and promoting opportunities.  The business has a proven track record of success and serves as a strong example for other Chamber members.

LGBTBE® Certified Business of the Year

This award is given to an LGBTBE® Certified Member Business that has a proven track record of success utilizing the certification to promote their business.  This company serves as a strong example for other Chamber members in terms of business success.  This business is a champion for the Chamber and its mission to accelerate economic opportunity for the LGBTQ+ community.

Allied Business of the Year

This award is given to an Allied-owned business that committed to LGBTQ+ inclusion through its work, actions and visible support of the community.  The business has a proven track record of success and involvement and is a strong champion of the Chamber and the LGBTQ+ community.

Nonprofit Member of the Year

This award is given to a nonprofit member organization that is committed to LGBTQ inclusion through its work, actions and visible support of the community.  The organization has a proven track record of success and involvement with the LGBTQ+ community and is a strong champion of the Chamber.  The organization is a champion for the Chamber and its mission to accelerate economic opportunity for the LGBTQ+ community and is committed to building and supporting a diverse and thriving community.

Supplier Diversity Advocate of the Year

This award is given to an individual who works in supplier diversity or procurement and who has been a champion for the mission of the Chamber and its members.  Through their work, this individual is a strong advocate for diversity, equity and inclusion within the larger business community.

Employee Resource Group of the Year

This award is given to a Chamber Corporate Partner business/employee resource group that works to build and support a workplace culture of inclusion and acceptance within the company.  The group is an outstanding example of advocacy on behalf of LGBTQ+ employees and the community.

Pride in Business is a great opportunity to promote your company during Pride Month!

Download the Pride In Business sponsor packet to learn more about sponsor benefits.

Complete the Pride In Business sponsor form to reserve your sponsorship today. 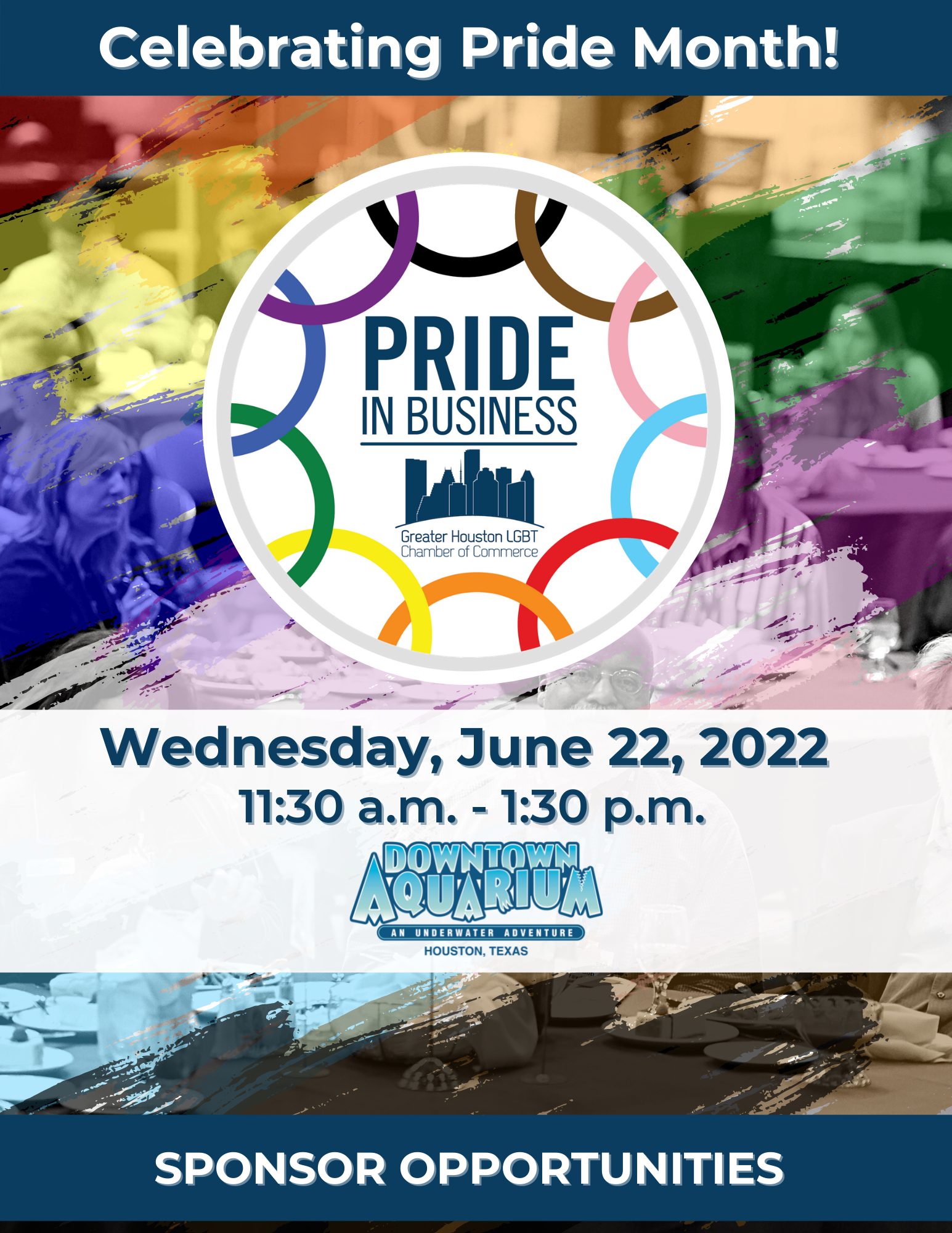 Thank You to our Pride In Business Sponsors! 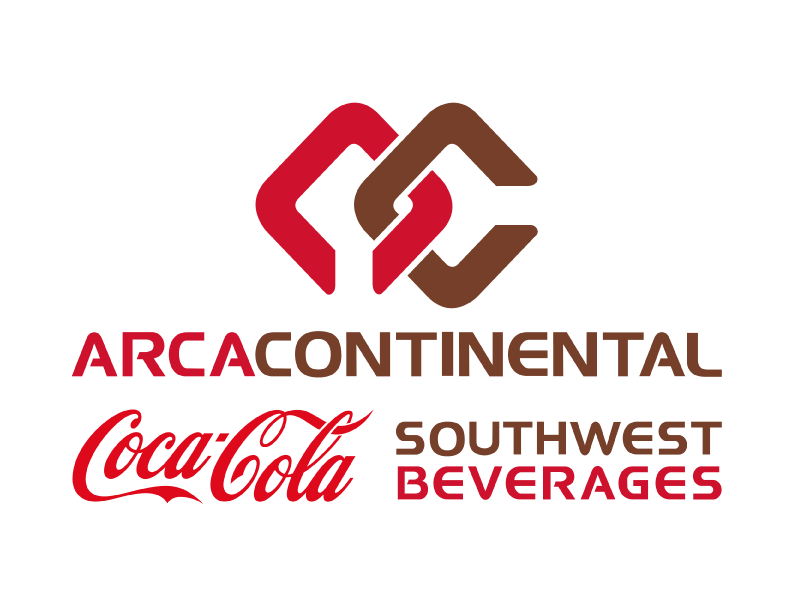 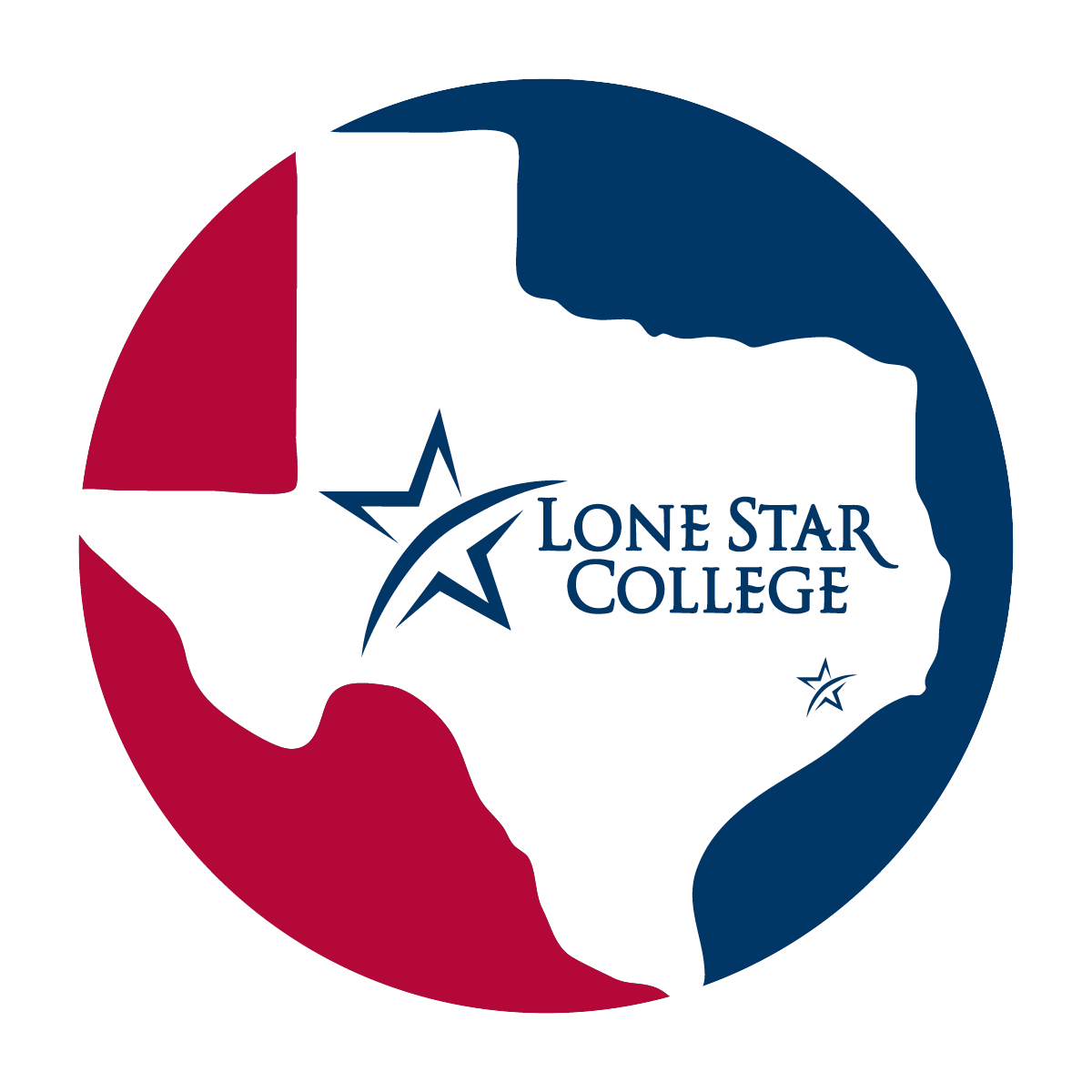 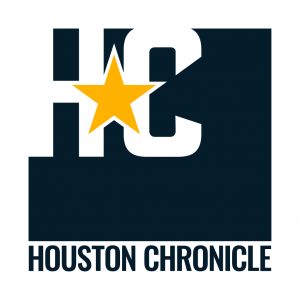